Chosen by the fur or feather friend

Dogs, cats, rabbits, birds…all kinds of pets are incredibly intuitive.  They have retained use of their natural instincts and use them to navigate through each day of their lives in a way leaves us human in awe. 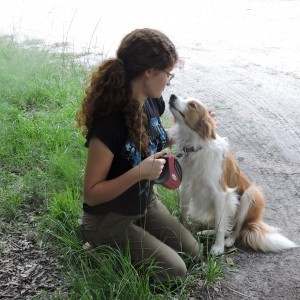 My fur crew know when I am heading outside for a few minutes, or planning to drive off for whatever length of time.  They watch for subtle symbols, which shoes I wear, if I change clothing, and if I pick up my purse.

This week, two of our teens are out of town and their fur and feather friends are genuinely missing them.  The sad looks began when they saw suitcases being filled.  The rest of us are giving them extra attention and a little treat now and then, but each one is expressing the loss they feel in mostly minor ways.  Our herding dogs are perhaps the saddest right now.  Molly looks about for her girl; Heidi stares and sniffs at her boy’s belongings.  They aren’t seeking them so much as they seem to be trying to stay connected. 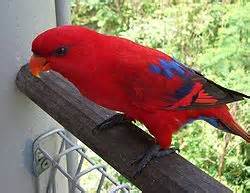 The Lory that adopted Josh is quieter than normal.  The last time Josh left, his feather friend yelled “WhAAAT” when Josh explained that he was leaving but would be back in a week.  He spoke with him on the phone a few times, but his colorful red friend was only happy when his boy returned home.  This time, he seems to understand that he is gone, but is in a more quiet protest.

What creates this bond so strong that a few hours or a few days apart brings such sadness?  Why do our fur and feather pals attach to us at all?

Josh’s Lory came to us from a family that wasn’t prepared for noise and potential mess of a Lory.  Our family has had lories for many decades, and so this gorgeous red bird joined our home.  He immediately attached to Josh, whom he named “Jeffrey” for whatever unknown reason.  Josh nicknamed him Buddy, as he is his little buddy.  So when Buddy wants a treat, a neck scratch, or just a little attention, he yells for “Jeffrey” and expects his presence immediately.  We aren’t sure why the bond between these two happened as it did; Josh has always liked birds, but never really had a close attachment; but they are indeed best friends and buddies.

Similar stories abound in our home and that of others we know.  Quite often, it’s not the pet who is chosen, but rather the person.  People can adopt or purchase an animal, but if the pet chooses another human, it’s just the way it is.  Treats and attention can alter that bonding process somewhat, but most pets see beyond the treats into the person’s soul.

Through the years, I’ve had many animals choose me as their person.  Sometimes they are not the one I would have chosen at first, but in a short time, I realize that this is indeed the right fur friend for me.  Zoe was such an example; she was coming to be retrained for adoption, but she chose me from the moment we met.

Read a Tribute to Zoe

My kids think I’m an animal magnet; most animals attach easily to me.  But I think most of us have that capability with the right dog, cat, bird, rabbit, or whatever animal.  It just requires us to allow our pets to choose us, then spend time strengthening that bond each day. 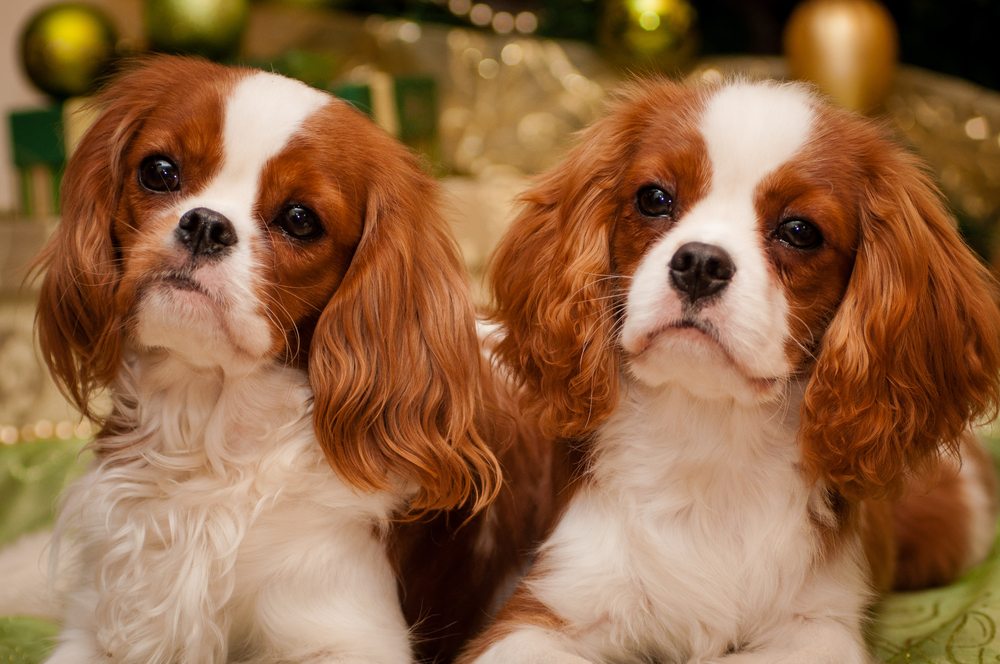